Why Indian Food Is So Delicious?

Food Is A Root Of Ultimate Happiness

Which spices should you bring home towards your kitchen from the best Indian restaurant in Amsterdam (Gandhi, of course)? One of the things that people find awful about Indian food cooking is the use of immense spices.

Most of the spices are blended with the spice grinder or powerful blender to enhance their flavors. These are done to make sure that the mixes are finely ground because some spices are very hard to blend down to a fine powder.

Cinnamon is one of the spices which is made from the inner bark of the trees. This is a very versatile spice. Mostly uses this spice as a flavouring additive in sweet dishes but it can be used in curries and other Indian dishes.

One more versatile spice at the heart of Indian cuisine which is made from the seeds of various plants. It has many benefits like it helps in digestive problems, contains cancer-fightening compounds, prevent cavities, control blood circulation, etc.

Black pepper is known as the king of spices in the India and is very valuable. It is famous for its spiciness. It is said that when the chillis are not imported in the Indian subcontinent, then these were used to add the spiciness. It is used for making each thing from garam masala to curries.

Cloves have the most powerful flavours from all the other spices and give pungent, string and astringent flavour as well. There are many healthy benefits of cloves. They should be used with the caution because they can overpower other delicate spices. 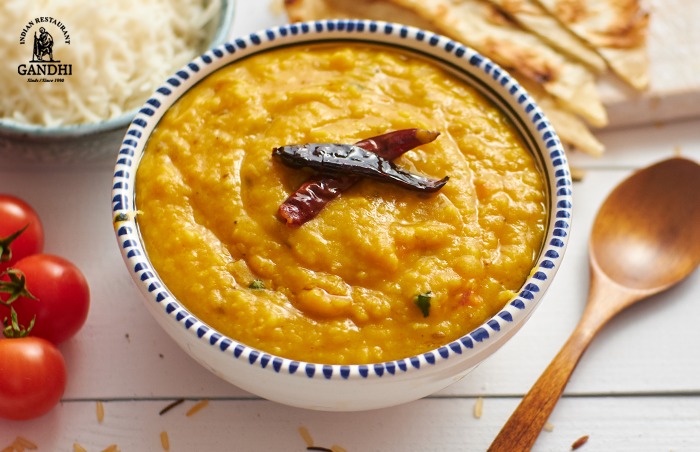 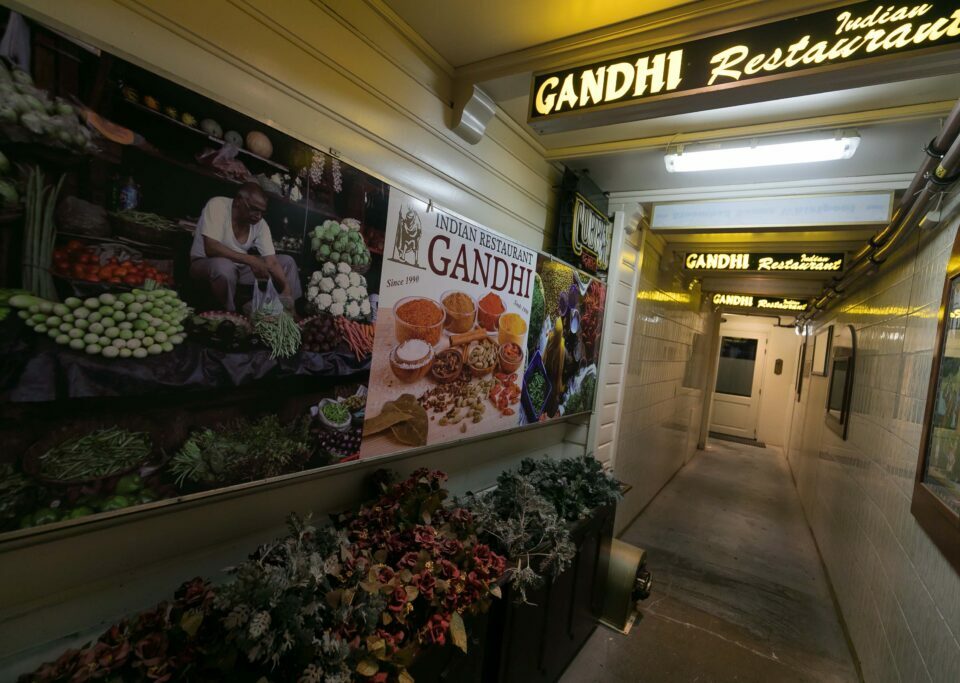 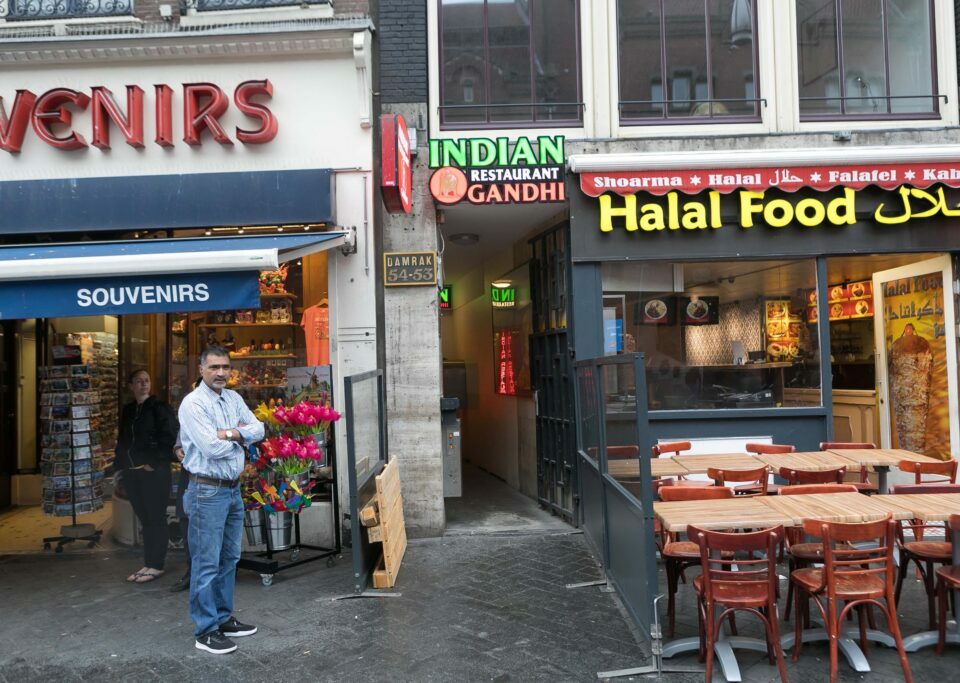